In New York, she performed in numerous musicals on and off Broadway, including Zorba, Bye Bye Birdie, Pal Joey, Carousel, and Pajama Game. She appeared in the Stratford Shakespeare Festival’s first musical, Satyricon. After settling in Montreal, she choreographed and also performed in numerous television variety shows for the French television network Tele-Metropole. She also choreographed numerous stage and film productions in Montreal. Throughout her career Nanci has always taught dance to children. In 1987 she opened her dance studio in Westmount where she combines her passion for dance and her love of children. 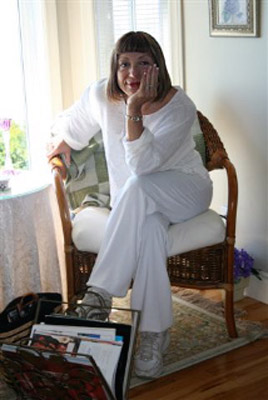